Play 7 Days to Die as a well-balanced post-apocalyptic zombie-slaying Sorcerer in this action-packed survival game.

As a result of your training and exploration, you'll learn how to deport the undead directly back to hell by performing elemental spells of Fire, Ice, and Lightning on them.

It is NOT appropriate to contact Khaine about Sorcery+DF compatibility concerns or to request that he make adjustments between the two. The Sorcery Discord server has specific channels for dealing with problems and requesting new features, which you can find here. Devrix is the only one that updates and ensures compatibility between the two products.

If you’ve been waiting to play, this is the feature-packed version to dive into before A20 releases!

Future versions of Sorcery will be on A20 + Experimental!

Sorcery is available from M plan on. In L you can use it as Darkness Falls+Sorcery pack.

How to set up Sorcery 7D2D server?

Get a 7D2D Server with Sorcery 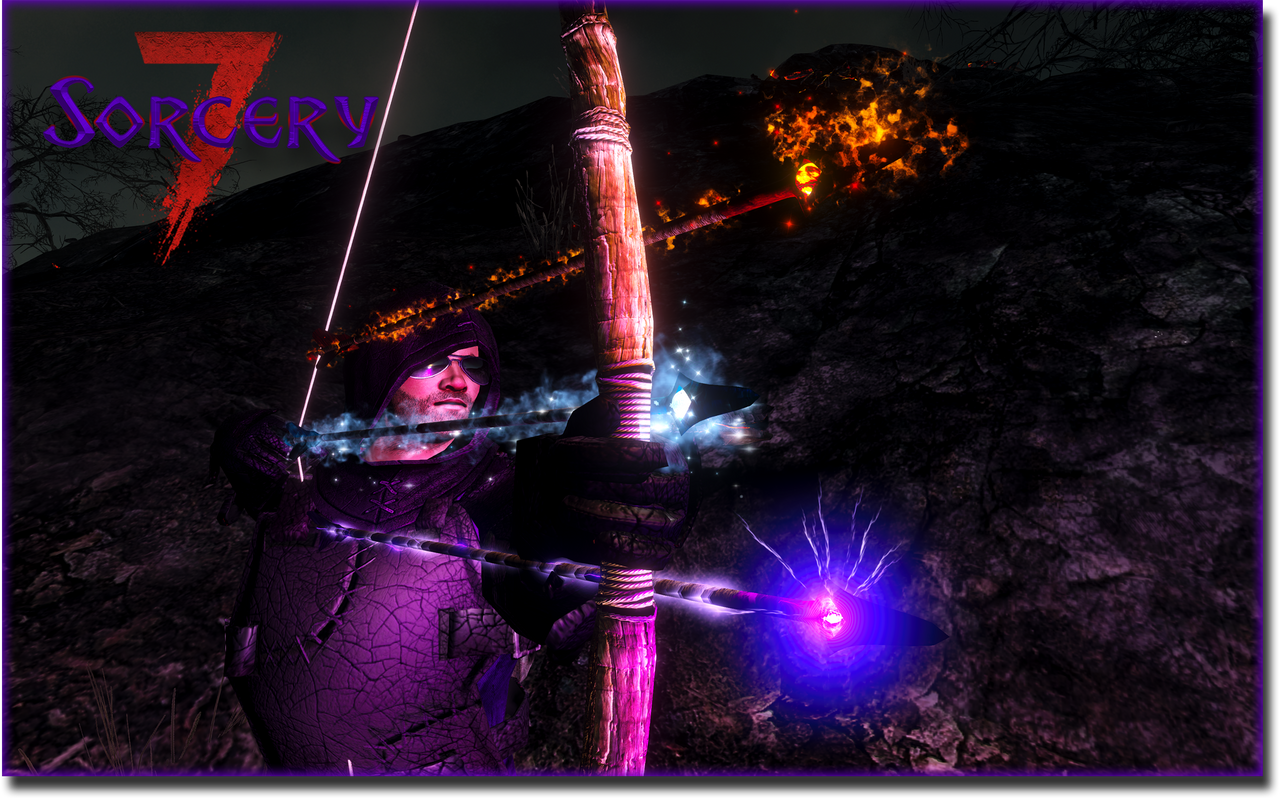 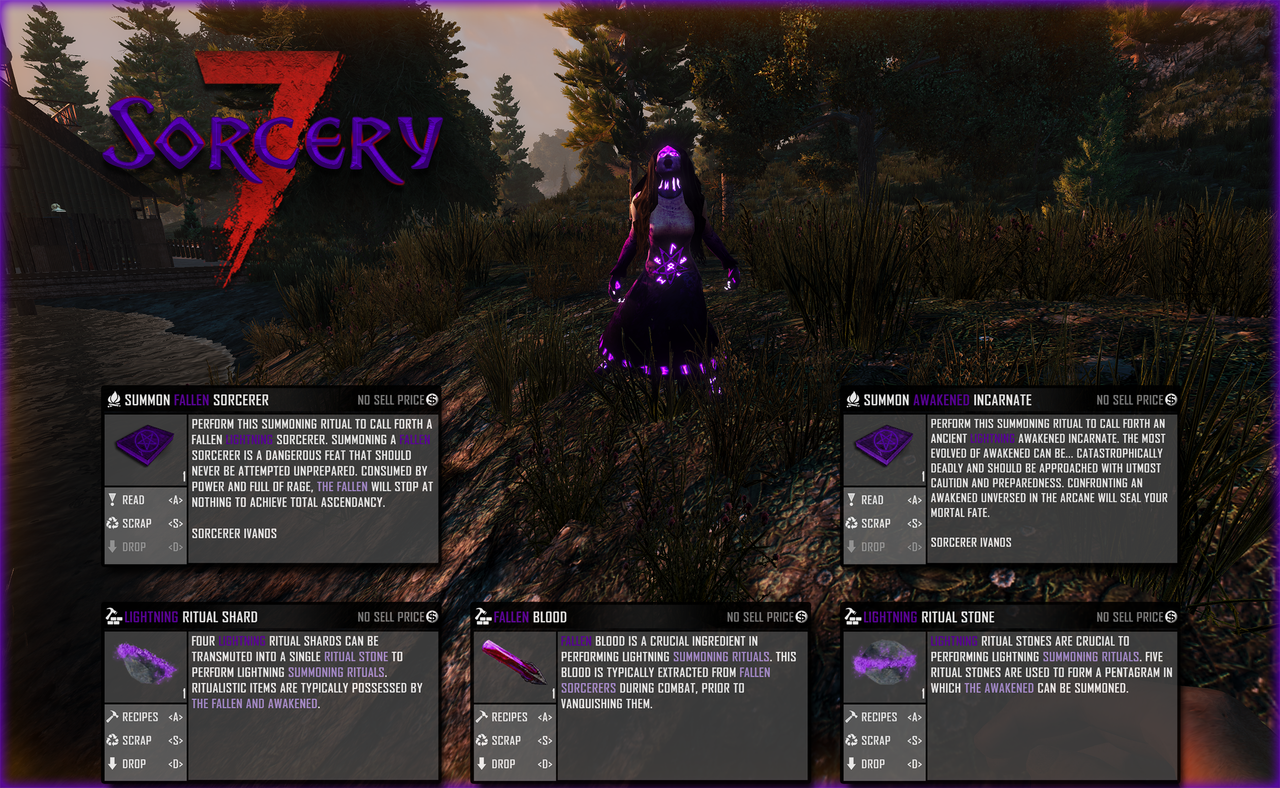 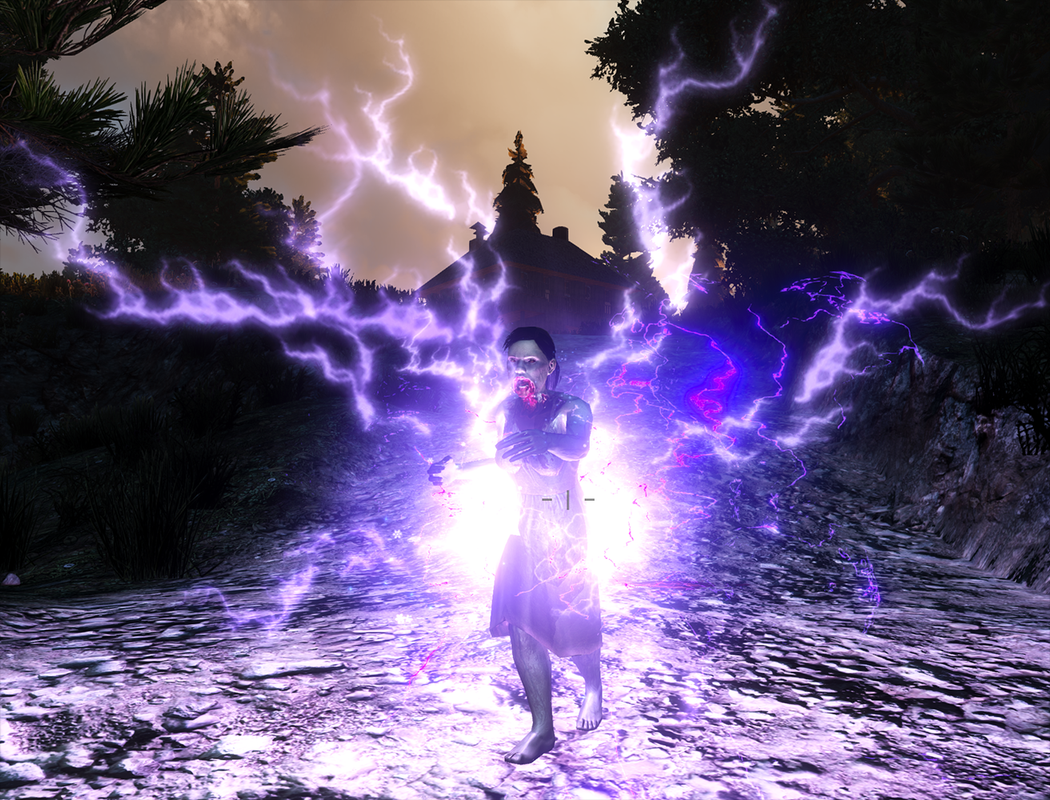