Alpha 20.5 Stable has been dropped! 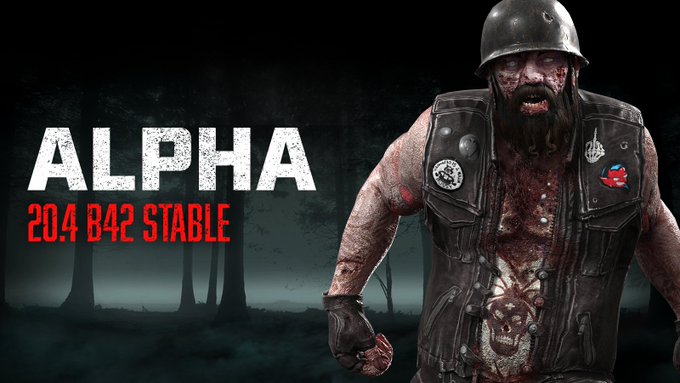 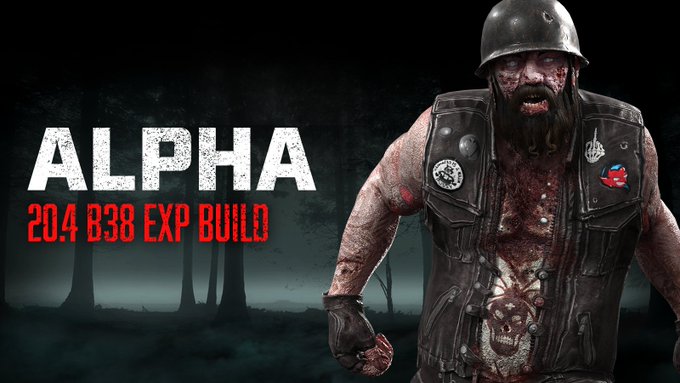 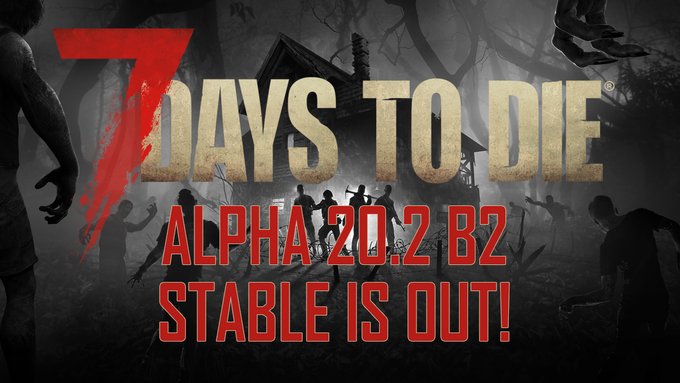 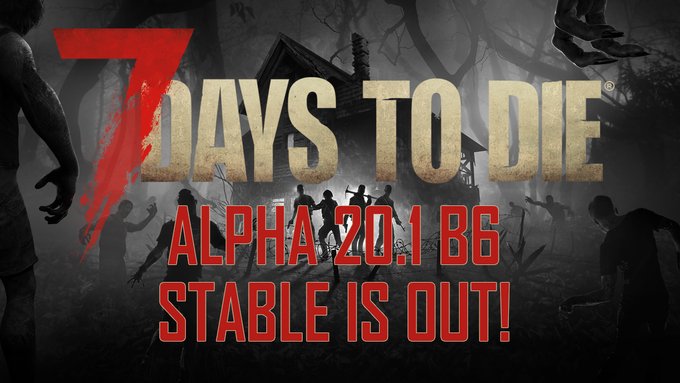 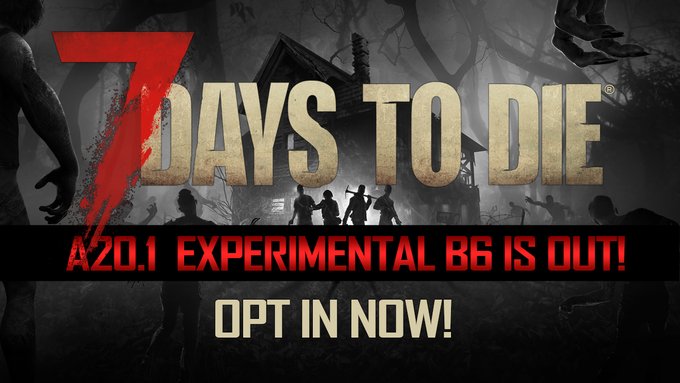 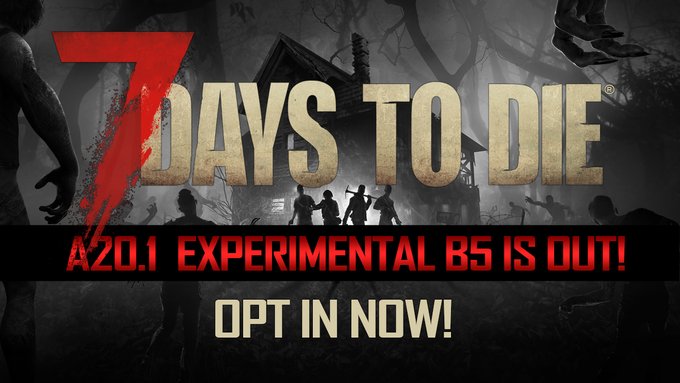 7 Days is now on sale for 70% Off for the duration of the Steam Winter Sale! 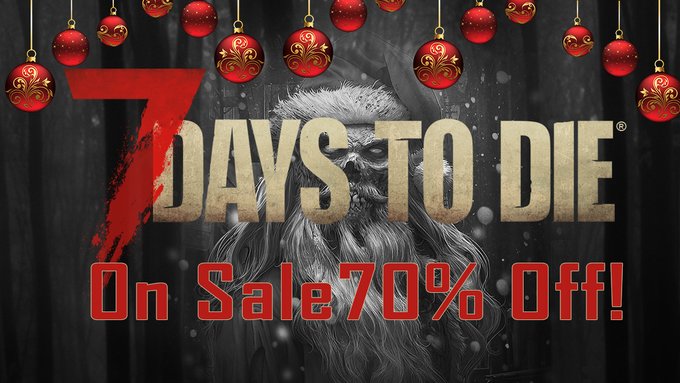 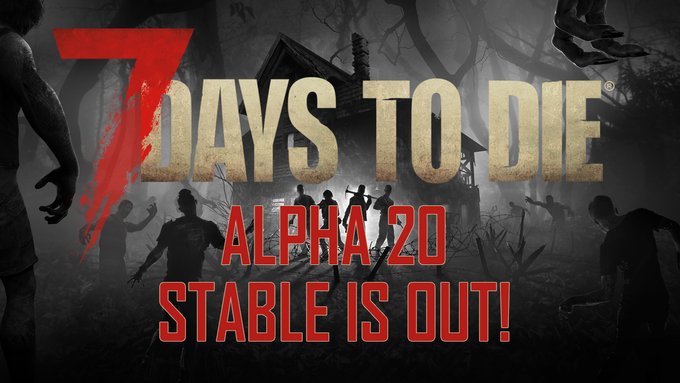 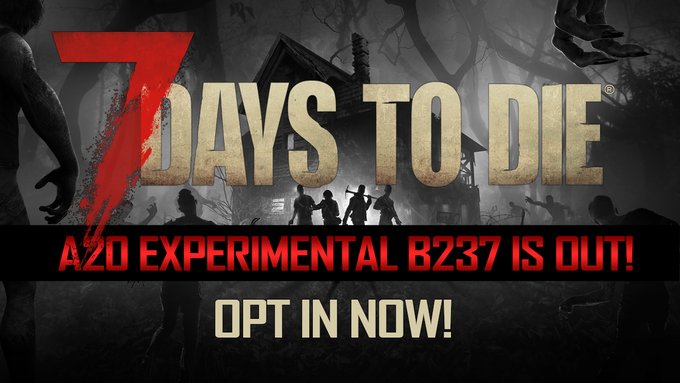 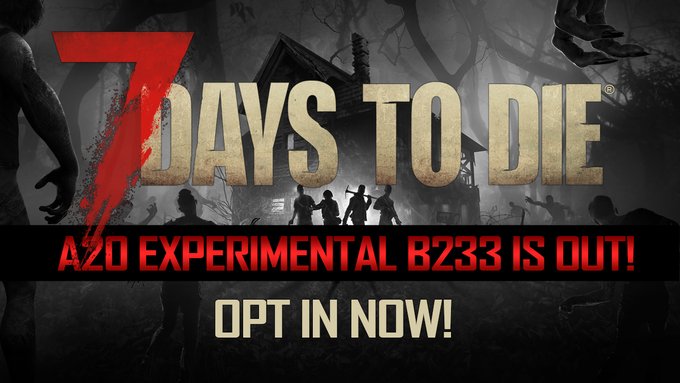 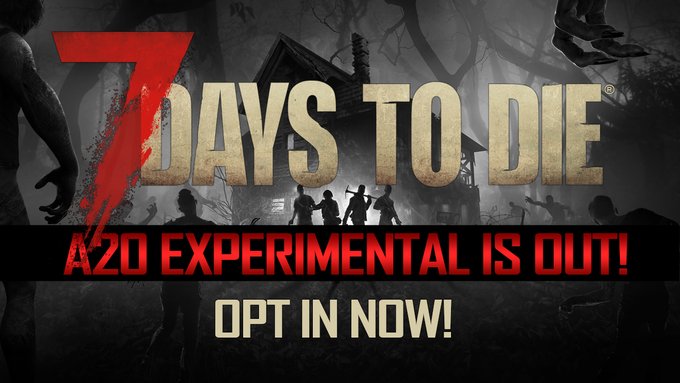 26/11/2021: Unfortunately didn't happen... Any news, guesses and thoughts on the release date - please add in the comments section down below.

People getting pissed off...

News: Richard Huenink, Founder (Dev Stream): We are aiming for November 25th. Thanksgiving as the new target release date of the A20 Experimental! 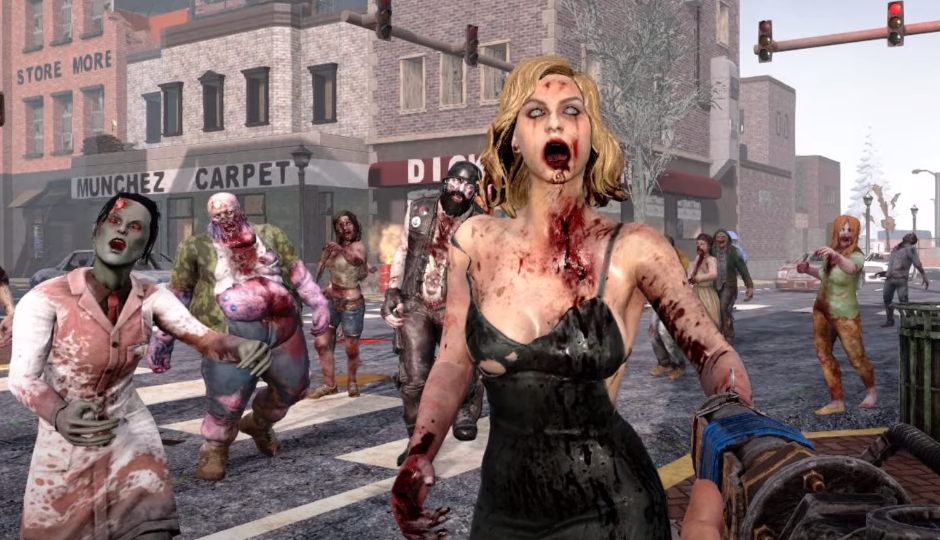 Seven Days to Die If it is dedicated, community is everything. It can withstand long periods of inactivity between big releases while waiting for the next game to be launched. The release date of Alpha 20. One year after the last significant update to the Early Access title, it appears that players may be rewarded for their patience.

7 Days to Die, a survival-horror zombie game, was released as a playable alpha on Steam in 2013. Despite being in alpha and offering a very filled out – albeit imperfect – experience, the game has become one of the genre's defining games throughout the years.

The Fun Pimps, a 7 Days to Die developer, has launched a new series of Alpha 20 dev livestream. During their debut webcast, they will provide some specifics regarding the long-awaited release date as well as other information.

Despite the fact that the game has been out for nearly a decade, players are startled to learn that it is still in alpha. Despite years of patches and enhancements, the game remains in alpha rather than beta.

Although the developers have yet to commit to a specific release date for 7 Days to Die's Alpha 20, they are expecting to bring it out on the experimental branch around Halloween, with the main launch following later in 2021, according to Reddit. These are not definitive dates and may change, but they may indicate that we are getting closer to testing the upgrade.

The developer invested in expanding their workforce to 60 people. Over the past year, 90 percent of its staff was also assigned to the update. It intends to go gold with 7 Days to Die in 2022.

You may watch the two-hour-long dev stream to learn more about 7 Days to Die's Alpha 20 content. There's a lot to see, such as updated zombie models, tougher survival rules, random generation tweaks, and more. 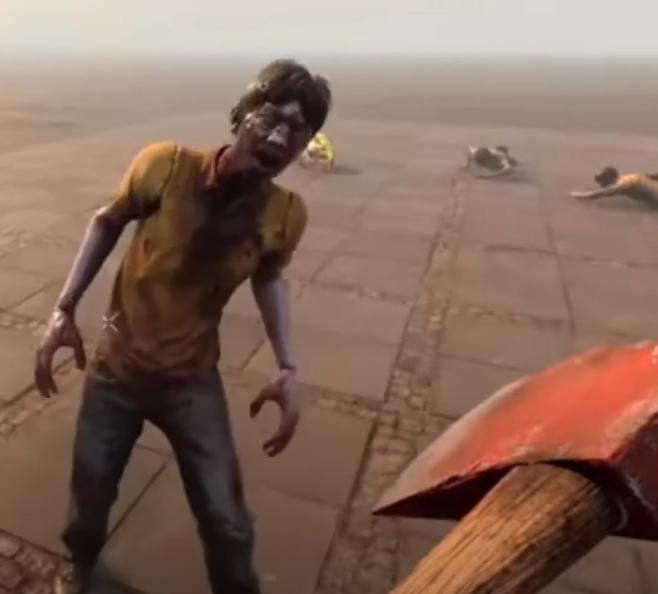 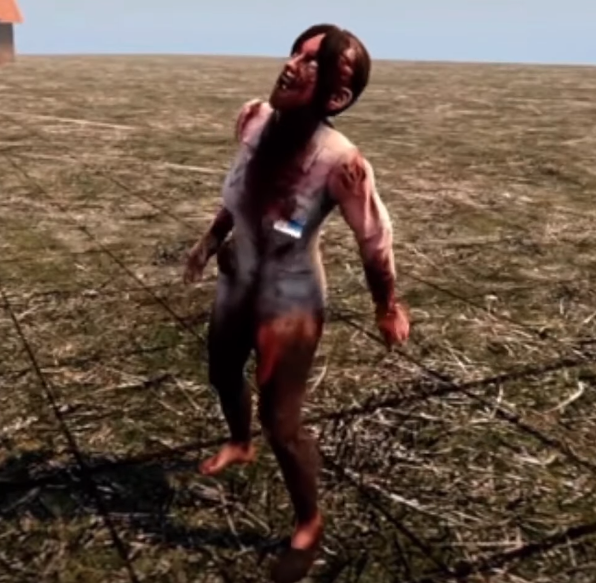 It's also likely that the unusually long alpha will end with them pushing directly into a playable complete release rather than beta. Given that the game is already more popular — and has a longer lifespan – than most betas, it would make sense.

And what happens if it doesn't? Should players brace themselves for another nearly decade-long beta? Will the final release of 7 Days to Die take until 2030, when the developers must recreate the game from the ground up to adapt it to the modern era?

During the stream, they had various glitches and crashes, and they also indicated that certain equipment was not yet connected (restore power quest for instance).

It appears like streamer weekend is still a few weeks away, but we'll see. It would be fantastic to have a Halloween surprise. Unless something game-changing is revealed, experimental will always come after the streamer weekend.

They were shooting for the experimental build to be available by Halloween and stable before new years if I recall from their dev stream a month or two ago.

They stated that they had 127 major bugs to fix before releasing the experimental version, which they hoped to do by Halloween, which is in 11 days. I'd say add a few days and you've got two weeks!

Changes for the world and players

Improvements to AI and Sleeping Zombies

Chat commands to help or harm the streamer 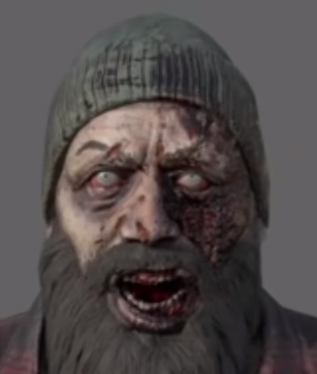 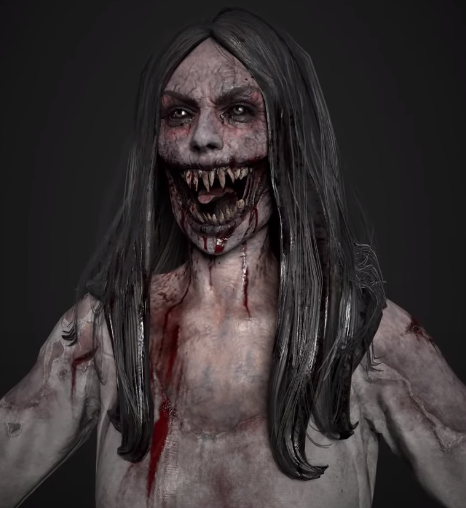 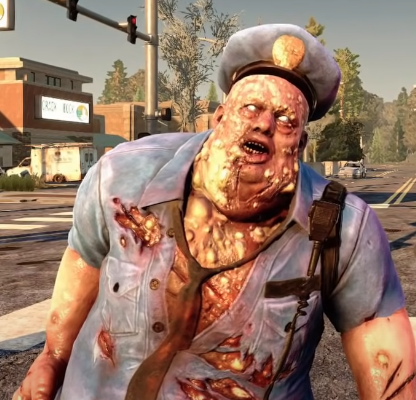 The Fun Pimps, a 7 Days to Die developer, has launched a new series of Alpha 20 dev livestreams. The survival-horror zombie game was released as an alpha in 2013. Despite years of patches and enhancements, the game remains in alpha rather than beta. 7 Days to Die's Alpha 20 features updated zombie models, tougher survival rules, random generation tweaks, and more. Likely alpha will end with them pushing directly into a playable complete release rather than beta. The developers had 127 major bugs to fix before releasing the experimental version.